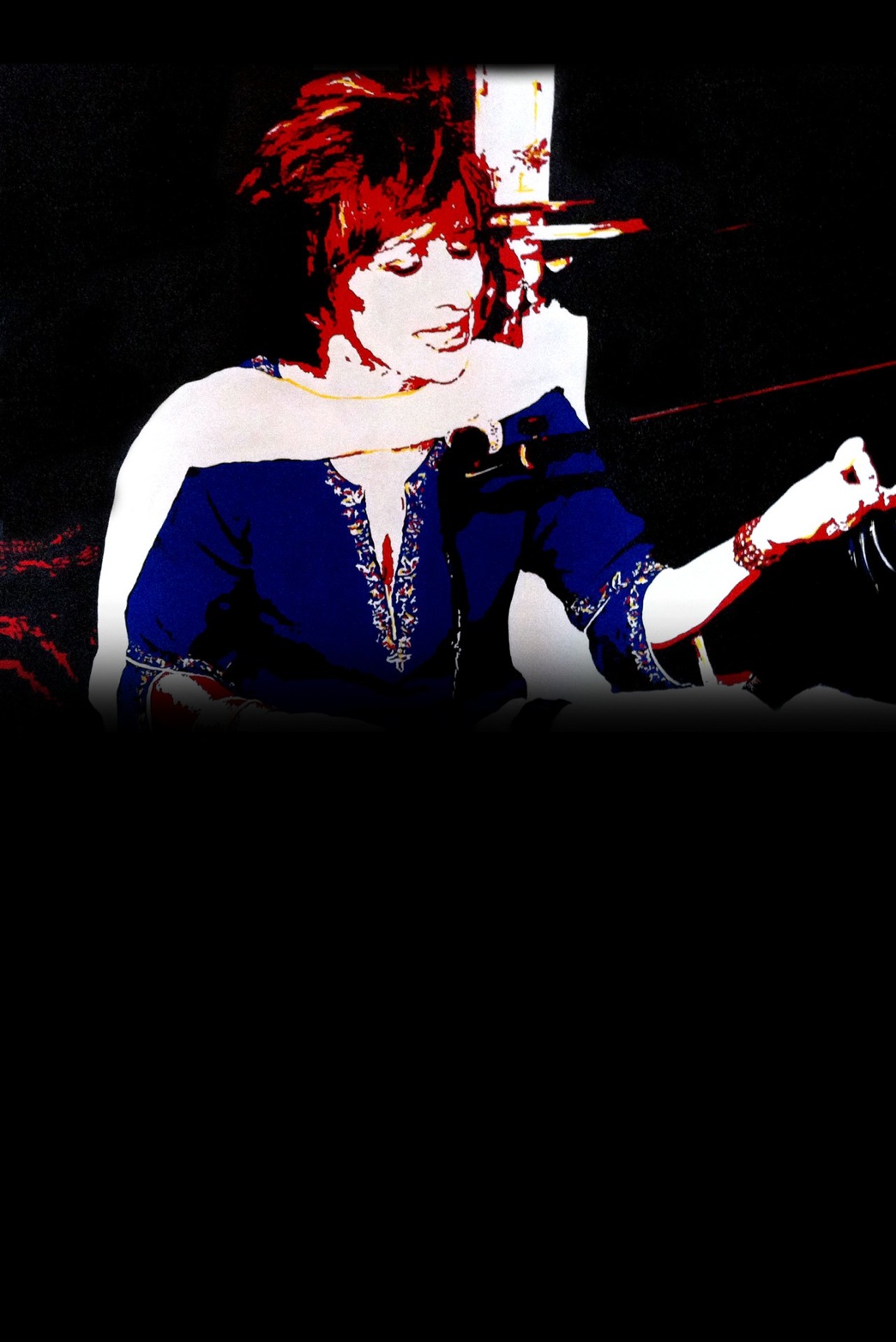 Gita Setia is a trained vocalist who received her initial training from her mother, Smt. Sushila Kapoor, a vocalist at All India Radio Delhi. Gita has also formally trained in Hindustani classical and other forms of Indian music. She has released three albums, Dil Hai Nagma Nigar (2015), Tumhare Pyar ka Mausam (2017), and most recently, Samarpit (2018), an album of bhajans/devotional songs. She has sung and composed music on all three albums.

Gita Setia performs regularly in both the US and India at various cultural and musical events. This includes the Indian Consulate in New York, the India Habitat Centre, and the Hyderabad Literary Festival. She has performed in support of several organizations, including the Association of Indians in America and Federation of Indian Association. She has hosted ‘Jeet Gaye Geet’ on ITV, and has been part of several productions in Mandi House, New Delhi. She currently resides in New York and is working on her next project.